Gaining more support through out the years of the rapper's music career, but within these past 10 years, many international fans have yet to discover the reality of International innovation & movementality in the Asian English History. Not much media exposure has been revealed in Japan, concerning Oriental Culture in Tokyo.

Gem in Eye, MC & member of DYP tha Goldynchild is a Japanese raised in the Tri-State Area. Majority of the College Students & Exchange Students with an International Education all have the similar background (The norm).

Gem in eye released the first EP "Friction of Life" (Demo) in 2009.
3 Years later in 2012, an Army of MC'S / Singers / DJ's / Dancers collaborated. They started an International Club / Activity association in the city of Tokyo, as a scene globally. 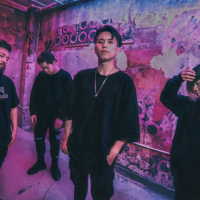 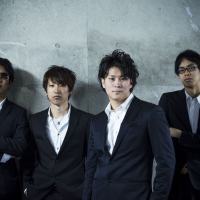 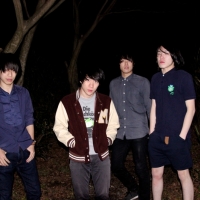 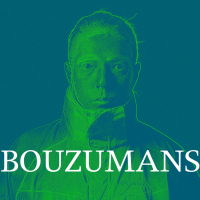 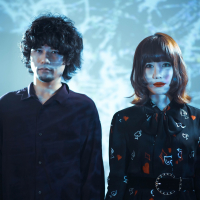 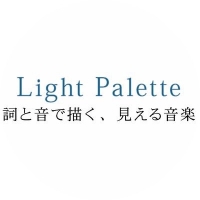 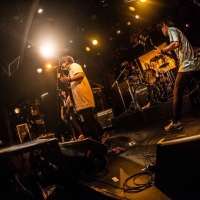 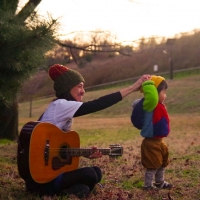 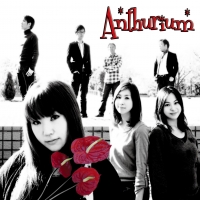 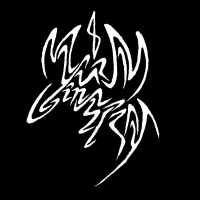