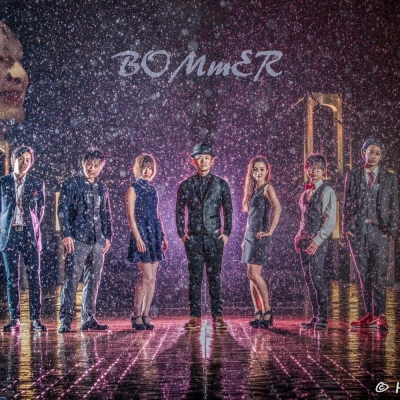 Their sounds are basically funk, soul, R&B etc. but mixed up into pops.
Now, they have a live show constantly in live house, club and also in the street.

in ’13, released the 2nd mini Album “Sweet Soul Music”
They organized the release-live-show at Shibuya Glad in Japan, and make the live house full of the customers.

in ’14, is now making the new songs for the 3rd CD, trying heading to big live festival in Japan, approaching to other countries, and so on… 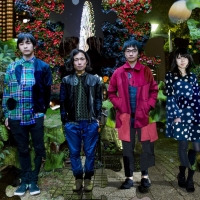 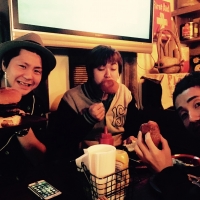 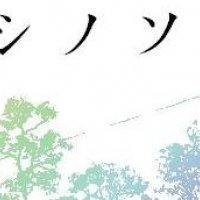 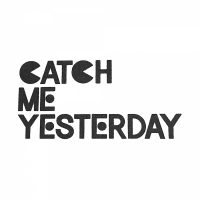 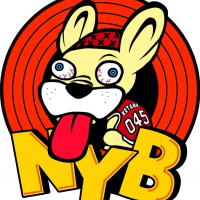 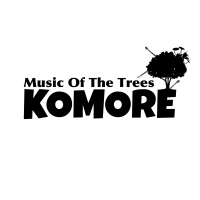 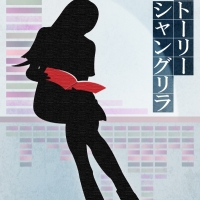 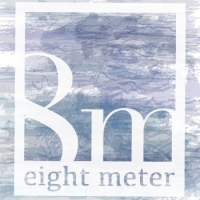 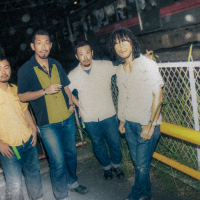 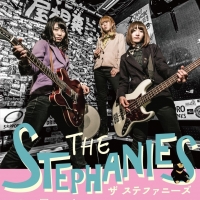 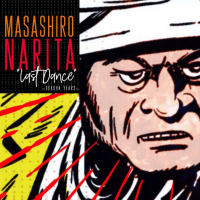