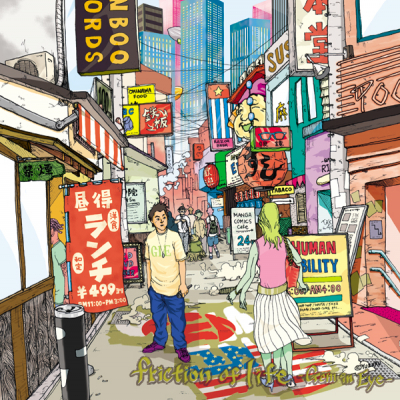 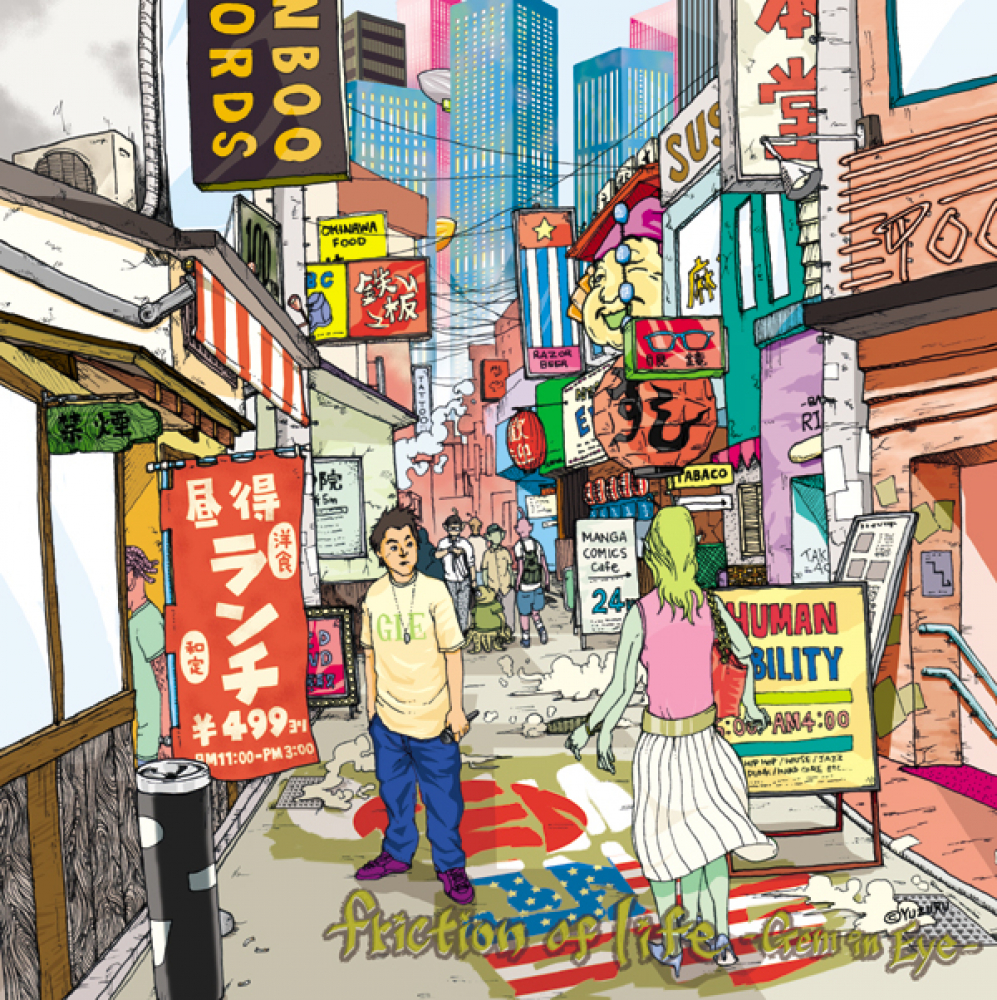 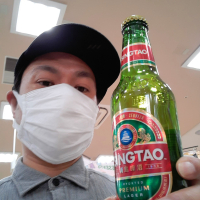 Gaining more support through out the years of the rapper's music career, but within these past 10 years, many international fans have yet to discover the reality of International innovation & movementality in the Arts of Asian English History. Not much media exposure has been revealed in Japan TV, concerning Oriental Culture in Tokyo.

ZHi Tian (MC) released the first EP "Friction of Life" (Demo) in 2009.
3 Years later in 2012, an Army of MC'S / Singers / DJ's / Dancers collaborated. They started an International Club / Activity association in the city of Tokyo, as a scene globally. 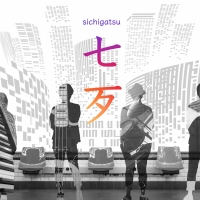 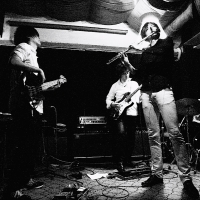 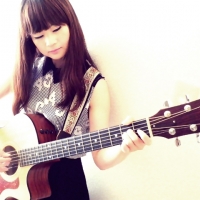 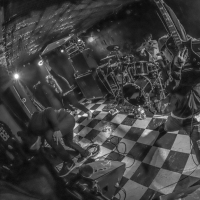 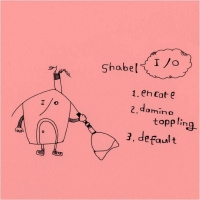 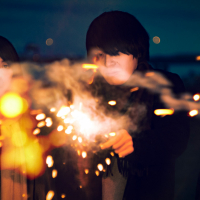 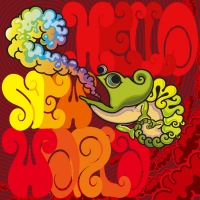 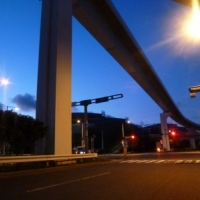 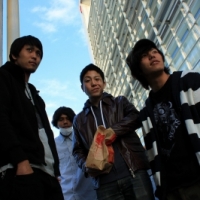