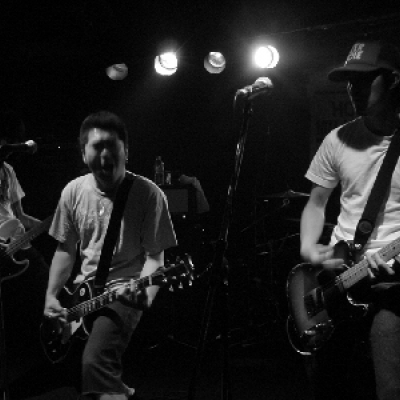 We are four piece melodic skate punk rock band "Honey sugar milk chocolates". Mean of the band name is joke from red hot chili peppers. Tatsuya and Jun and other guy started the band in Sep, 2001. Shuhei and Tatsuya started skating at the time of high school guys. Shuhei joined us in April, 2002 and we decided to play a melodic skate punk rock band. We live near Yokota air force base in Tokyo Japan and always playing punk rock and skating. Two demo tapes and 2 bands split CD were made in the past. Album CD is not released yet. Now, we want to relese CDs in over sea. 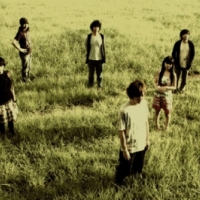 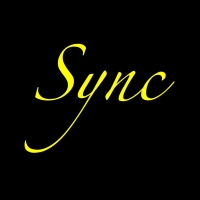 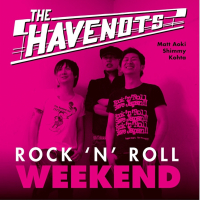 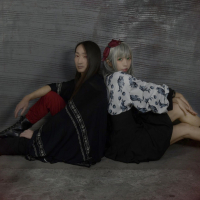 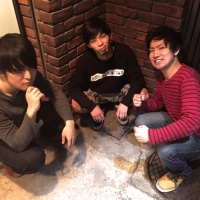 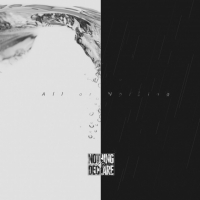 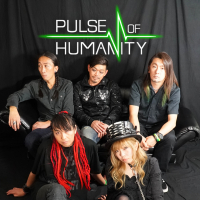 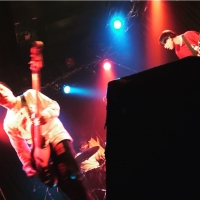 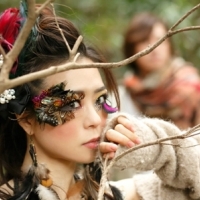 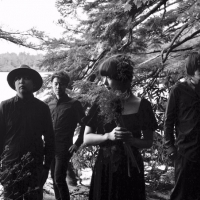 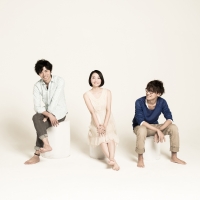